First Vancouver Theatrespace Society, producers of The Vancouver Fringe Festival, celebrates theatre by presenting a one-stop shop for all your independent theatre needs!

Keeping the audience connected between Vancouver’s smaller theatre companies and the theatre community, Theatre Wire not only makes it easier for enthusiasts to keep informed where and when shows are happening, they are also a source for local theatre news.

And now,  your one-stop shop for all your independent theatre needs, Theatre Wire, announces the line up for its third season! 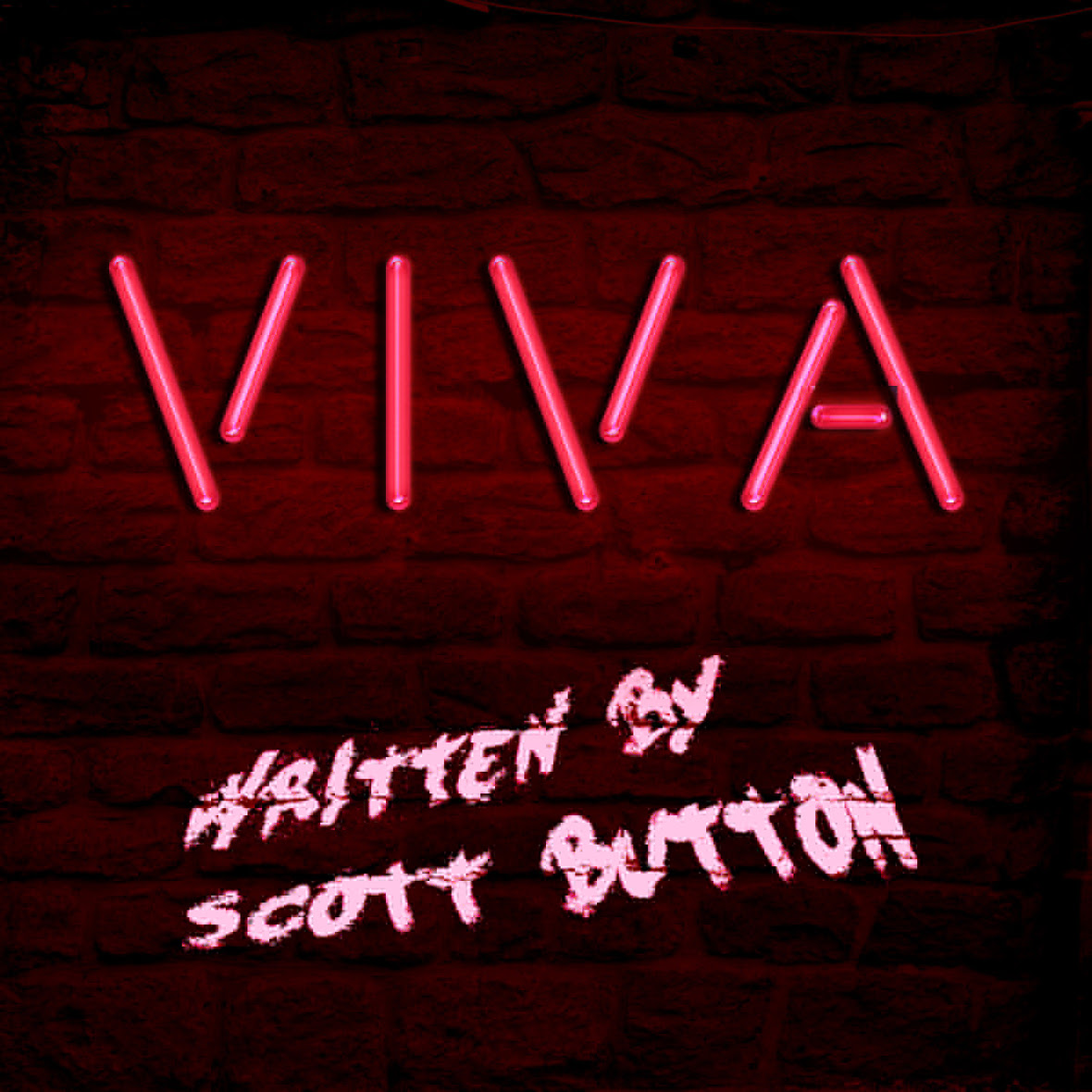 A ode to unconditional love. Viva follows two strangers, Alice and Graeme, whose lives become intertwined one night in Las Vegas. Alice comes to the city in a desperate attempt to secure an organ on the black market to save her dying brother; Graeme is partying with friends when he finds a photocard listing the services of a prostitute—and he becomes convinced the woman is his missing sister. 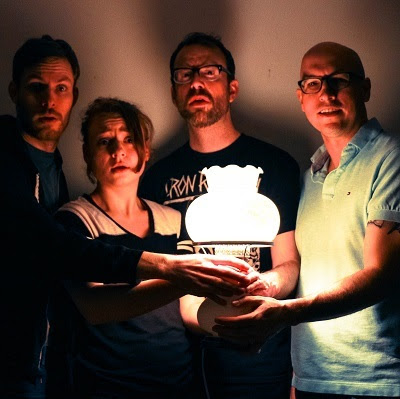 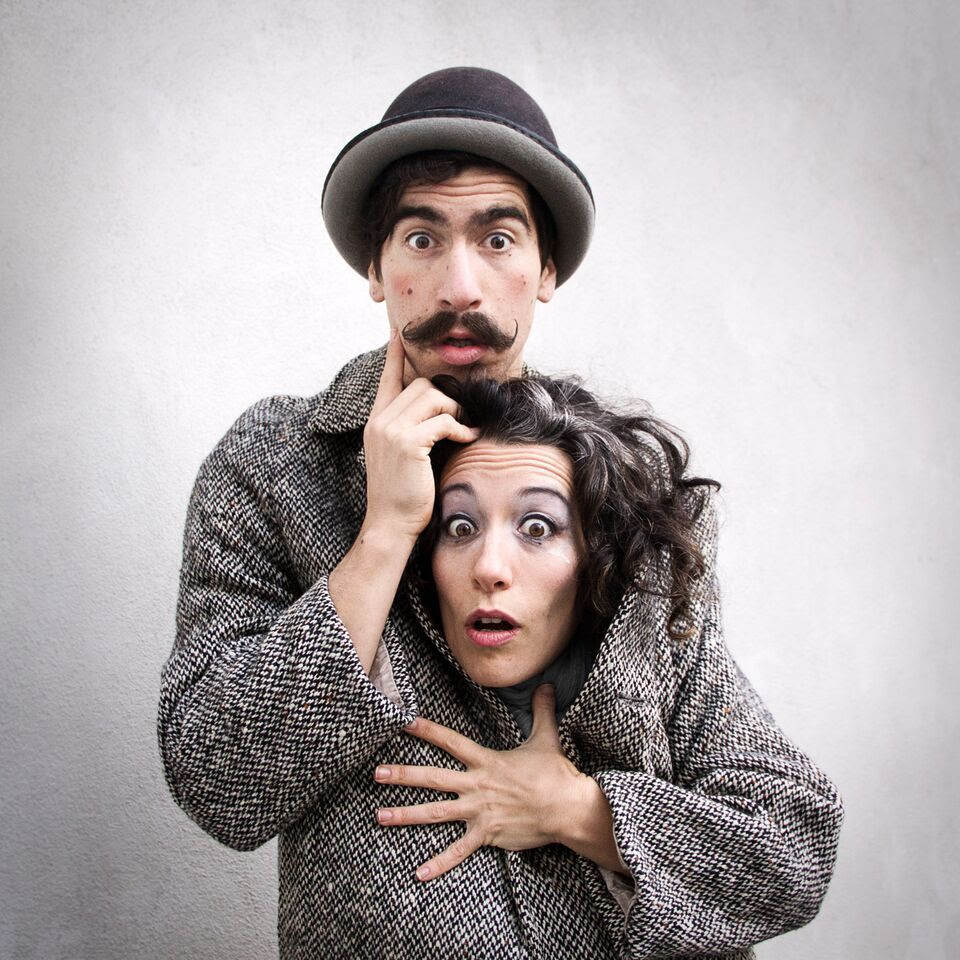 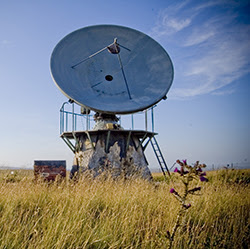 An activist author recovering from a head injury campaigns to stop off-shore millionaires from buying up local property only to learn that her neighbor is a “satellite kid”—a lonely, vulnerable teenager from China left to fend for himself in a monster house by his business-like mother—a realtor from Beijing. A dark comedy by award-winning playwright Aaron Bushkowsky and inspired by Caroline Adderson’s Vancouver Vanishes about Vancouver’s vanishing heritage homes. 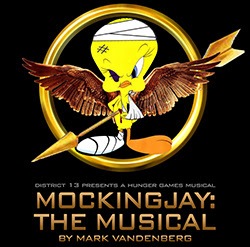 Mockingjay: The Musical concludes the adventures of Katniss Everdeen as she joins the rebels of District 13 in taking down President Snow and the Capitol. Along with action-packed battles and espionage, the love triangle continues as Katniss must choose between her dearest friend and her fellow tribute who has been brainwashed to kill her. To lighten the mood, the characters sing and dance to fun pop song parodies of artists like Justin Timberlake, Taylor Swift, Adele, and Justin Bieber. 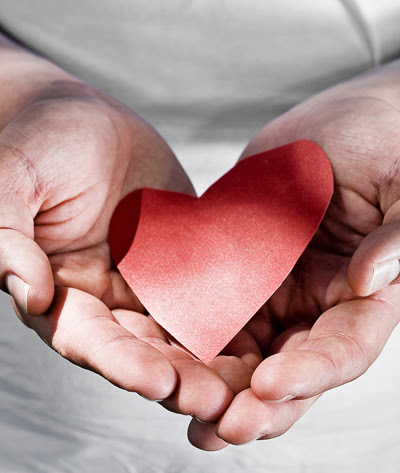 Based on the tragic murder of gay 15-year-old Lawrence King, the critically acclaimed, Jessie-nominated My Funny Valentine examines the fracturing of opinion in the face of this horrendous act. Presented as a series of monologues exploring each character’s relationship to the crime, an unnamed character embodies seven people on the fringes of the murder as he struggles to make sense of a gruesome act provoked by a seemingly innocent gesture. 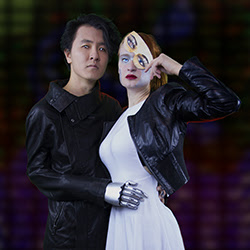 Could you love a robot? In the near-future, to keep up with the artificial intelligence arms race and survive a changing planet, many people are opting to have their minds “uploaded” into android bodies. But what parts of our humanity do we lose in the process? How do our relationships change when one, or both of us are no longer quite human? Could we even tell? 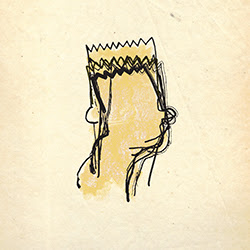 After the collapse of civilization, a group of survivors begin to piece together the plot of The Simpsons episode “Cape Feare.” Seven years later, this and other snippets of pop culture become the live entertainment of a post-apocalyptic society. 75 years later, these are the myths and legends from which new forms of performance are created. A paean to live theatre and the resilience of Bart Simpson, Mr. Burns is an exploration of how the pop culture of one era may evolve into the mythology of another. 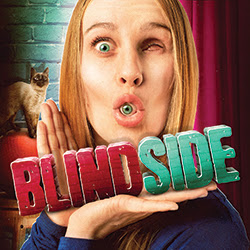 After her recent American, Canadian, and European tour, one-eyed multiple award winner Stéphanie Morin-Robert returns to Vancouver to recount her life as a feisty 7-year-old who wields her glass-eye as a superpower. Raw, hilarious, and literally eye-popping! 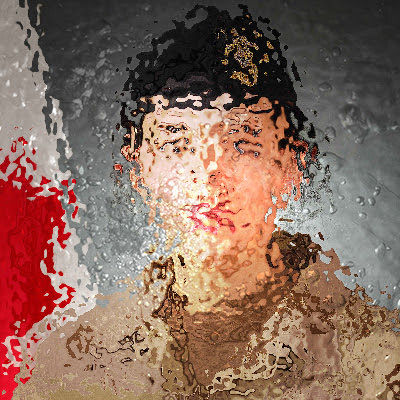 A soldier returns from the Afghanistan War after suffering a head injury. Her husband, forced to become her caregiver while she struggles with PTSD, tries to unravel the mystery of what happened. She finds herself abandoned by the country she served, in a near catatonic state, physically immobile, and left to languish in poverty in a basement suite with her unemployed and intimacy-starved husband. Tension escalates when a former comrade shows up unwelcomed and unhinged. Wet will be staged in an actual basement suite.

Visit TheatreWire.com for more information, to buy tickets and/or subscriptions.  And never miss out! Sign up for the Theatre Wire newsletter.