I was a bit surprised when a revival of the Oprah Winfrey produced The Color Purple was announced. Although considered a success, and one that I would see when I get a chance, it wasn’t a show that I expected would be revived so soon 7 years after its closing. 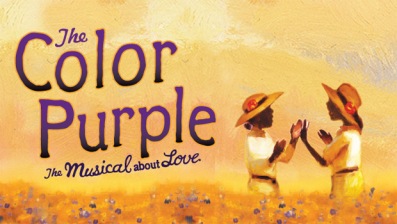 With this comes into mind, some of these Broadway productions which I think were revived too soon, time-frame wise.

Now there are productions that have a very good gap between the closing and the new production’s opening but, perhaps because the previous one is still fresh in my mind, the revival came as a surprise to me, like it just came out of nowhere, and suddenly made me think, is it that time already?

Not saying they are not good productions – I’m sure they are – nor am I even sure if there is an ideal time frame, but I just personally think that they should have let the audience wait for a little bit to at least build up a good crave.

So what would be an ideal factor to decide what shows are to be revived?  There’s the sale and attendance potential, of course, but other than that, what would make a producer decide what would be successful the second or third time around and when is a good time to do that?

Perhaps a tried and tested one geared specifically for star billing, such as Christina Applegate’s Sweet Charity, the forth coming Gigi featuring Vanessa Hudgens, and the aforementioned The Color Purple featuring Jennifer Hudson, among others, or maybe something that is timely, like Cabaret coming into a time when there is tension with the LGBTQ community and various governments and organizations.

Whatever the reason, though, revivals are meant to entertain and whatever the reason or thought process behind it is, we can only hope for the success of the shows, whether equaling or surpassing their predecessors, as a fully lit Broadway district means that the industry is still very much alive.

2 responses to “On Broadway Revivals”